Seven-year-old Krishna from Balasore, Odisha, has taken up the responsibility of her 1.5-months-old brother after losing both parents to COVID-19.

The second wave of the COVID-19 pandemic caused unspoken devastations to families and businesses. Children, especially, suffered the most as they lost either one or both parents to the deadly virus.

Seven-year-old Krishna is among many such children who lost both her parents to COVID-19. Hailing from the Balasore district in Odisha, she not only had to cope with the grief of losing her parents but also put a brave front for her 45-days-old baby brother.

According to KalingaTV, the little girl has taken up the responsibility to raise her younger brother, including his education. Krishna and her brother currently live with her maternal grandfather, uncle, and aunt.

Krishna’s mother, Smita Panda, worked as a staff nurse for the Acharya Harihara Cancer Hospital and tested positive for COVID-19 when she was nine months pregnant.

While she delivered the baby boy — who turned out to be COVID negative — at the COVID ward of SCB Medical College, Cuttack, Smita passed away seven days later.

Soon after, her husband, Kamlesh, too, tested positive and passed away.

Krishna instantly donned the role of a mother and is raising her younger brother with love and dignity.

“She feeds her brother and then puts him to sleep, singing lullabies. She has forgotten her own pain to care for her brother. The way she looks after the toddler is enough to bring tears to anyone’s eyes. We wonder why God was so cruel to her,” the villagers tell OrissaPost. 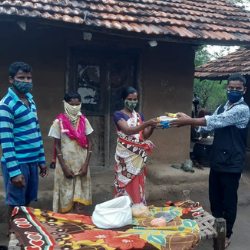 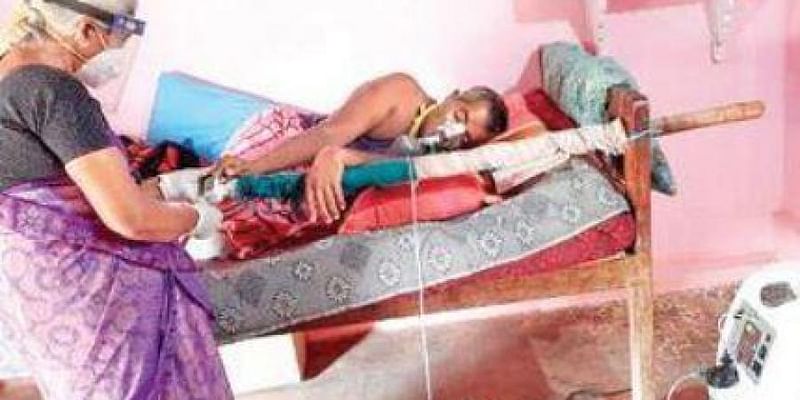 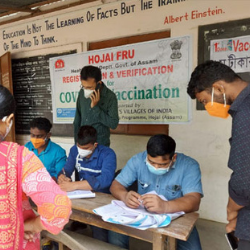